In October there is always an October surprise & this year is exceptionally different in more ways than one! 2020 what a year to go down in the history books indeed!

Saturn ~ Mars square ~ while the conjunction is the worse, non the less expect the same as what has been happening across the USA. The square of Saturn & Mars is unfortunate for the President as well as the government. I see difficulties related to national life; people are discontent. Very negative spirit will be directed at those in high places. More riots, crimes, murders, as well as outrages will increase.

While Mars is known as the planet of aversion & desire, known for war-related to military, violent criminals, rebels, it is also known for disease, death, epidemics, fevers. Mars retrograde in Mundane Astrology while retro, is a dangerous combination when square to Saturn. Expect dangerous & violent events! Mars is the strongest while in its own sign, Aries!  Stay safe!

This will be unfortunate for children, speculation, risk-taking, & entertainment, crops, housing market declining.

The President will lose favorability. I’m seeing a very eminent person who may pass or possibly be assassinated; Discontent which may be exhibited by the navy, army, or police.

October 1st~ Full Moon in the sign of Aries ~ The Harvest Moon!

I’m seeing something ending with other people’s money related to speculation, risk-taking, children, education, entertainment. Stock Market decline. Entertainment field declining in Places of fun revenue declining. Children sports taken from them; children being made to learn from home will intensify.

Look for trade & commerce to be disturbed. The health of the nation will suffer. Mysterious crimes.

I’m seeing a warlike feeling. Not actual war. There will be quarrels, disputes. Party differences are widened. The President & government will feel hate directed toward them, there may be a death that could accrue in these circles.

The 10th h is the most important h. It references to the President. This is an election year & one none of us will ever forget!

New Moon in the sign of Libra 10th h ~ square Pluto & Saturn 2nd h ~ opposite Mars 4th h ~ not to leave out before this aspect perfects, we have the Sun ~ Mars opposite on the 13th ~ Mercury turning retrograde the same day ~ below is what I’m seeing transpire!

I’m seeing trouble with a foreign power. Not war, but close enough. Disputes, quarrels, riots, murder, at home in the USA as well as with foreign counties. We will witness a decrease in home prices, land, crops will suffer.

There will be trouble involving the President, & government, possible defeat. Illness & sometimes there will be a death related to Royalty.

19th ~ Mars ~ Jupiter square ~ Jupiter in the USA 2nd h, Mars retro in the USA 4th h & on the same day we have a Mercury & Uranus opposition ~ Jupiter & Venus trine ~ Venus being in the picking sign of Virgo & Jupiter in the sign of Capricorn where Jupiter’s enthusiasm is held down by Capricorns cautiousness.

Look for the threat of infectious diseases to increase & an epidemic to increase. (About that, seriously open up the economy if you or a loved one’s health are in jeopardy stay home, wear a mask, social distance. If the Radical Left had their way the USA would be completely shut down. We’d have a worse mess then we do now. I’m not overreaching when I state, if Biden is elected President the USA will be so much worse off, I’m not the only one seeing this the Radical Left keep people down & relying on government to save them, which is not ideal with all the red tape, hoops, taxes, one has to endure under their thumbs, thus killing businesses. Radical Left grow Government, Republicans & MODERATE Democrats grown business. It’s that simple!)

But rest assured President Trump will win the election is a landslide! I just wish more people would read history; they’d be amazed at which side is for the people & what side depresses the people.

Look for complicated issues to come forth (I know….what’s new with that, right?) government is not fortunate. Accidents connected with railroads, autos, aviation; I see strikes being threatened or actually taking place. Education disputes, & rather strange cases in the law courts. Mysterious crimes also taking place.

22nd ~ Sun enters Scorpio ~ which is known to be the most mysterious, & feared, as well as misunderstood sign! An intensely emotional sign.

31st ~ Happy Halloween !! My favorite times of the year starts with Halloween! 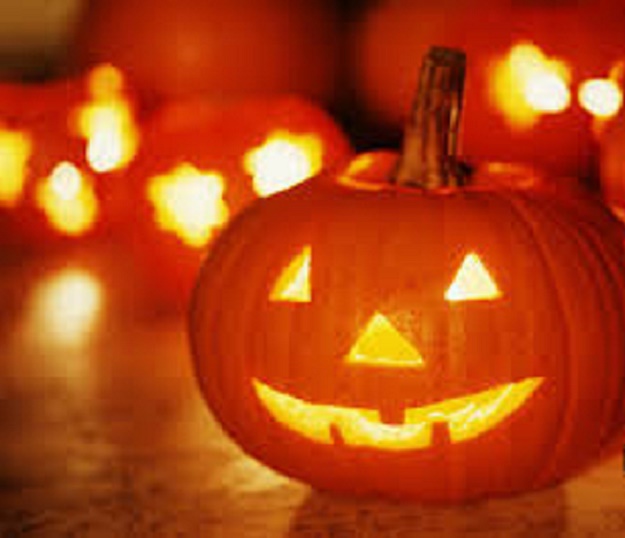 With the Full Moon conjunct Uranus, it will take on the flavor of Uranus. The 5th h in the USA chart is the house of children, entertainment, risk-taking, speculation. Uranus also has a sufficient impact on weather as Saturn also does.

Anything related to amusement, children, education, risk-taking, women, there will be an element of surprise! Could this be our October surprise? Let’s dig in to find out!

With Uranus involved anything is possible! Uranus is like a bolt of lightening you never know where it will strike! Things take on an explosive outlook ~ be vigilant on this day (& remember a full or new moon will start to show its effects one week out by the time they prefect the flavor has seasoned!) anything related to explosive behavior will transpire I look for things related to amusement & educational matters to be adversely affected. Rioting will be more violent than we’ve witnessed before. Be careful in movie theaters as well as where it is known to be fun as that is where I see either explosives/ fires, things being blown up & tempers flying like super explosive be vigilant of your children, it is a good time to stay home!

I want to add we will know the outcome of the election on November 12th, 2020 & make no doubt it will be President Trump…wait watch & see!!

Until next time, stay safe & be well everyone!

My E-book: Wicca – Something Different

You have Successfully Subscribed!