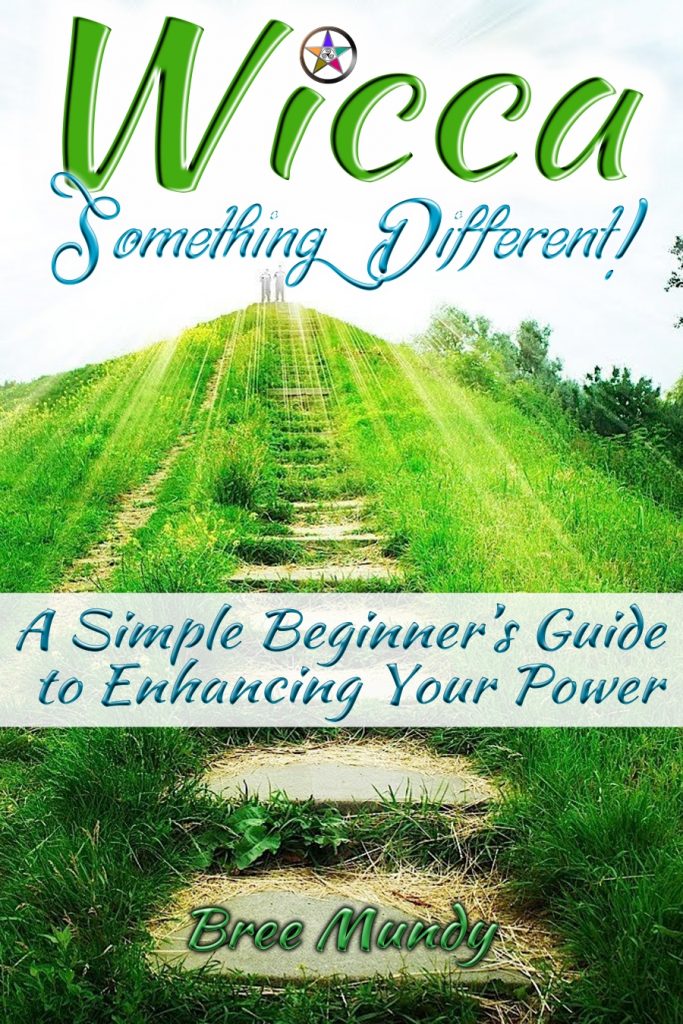 Wicca – How to Start Your Journey

In the present day, there are said to be more than one million people who identify as Wiccans living all over the world. This has not always been the case, and this number has grown significantly in recent years as more people are learning about Wicca, magic, and other forms of witchcraft.
Wicca is a faith or religion that is strongly linked to the natural world and part of its new found popularity is related to the ease of access of information from the internet. Only a few decades ago it would have been difficult for people who were interested in other faiths to find trustworthy sources of information. This is particularly true for so-called niche faiths like Wicca which would have required access to a bookstore specializing in Occult or New Age literature. Another reason why Wicca is starting to rapidly grow in popularity is due to the world we live in at the moment, which can often be increasingly stressful, fast paced and high pressure.
Society in the modern age is increasingly different from how the world used to be. In ancient times humans were far more connected to the natural world around them and paid close attention to concepts such as the seasons and life cycles. Nowadays, due to the rise of technology and other aspects of modern life, we have lost this connection to nature and tend to ignore the beauty and majesty of our natural surroundings.
The Wicca faith is inextricably linked to nature and one of its key concepts is to remind us that we need to take the time to appreciate our planet. Things like the changing of the seasons are exceptionally important in Wicca, and teach us to celebrate aspects such as the abundance of harvest in the summer months, as well as the quieter and shorter days of the winter. In Wicca, times such as winter, when we can tend to complain about cold weather or shorter periods of daylight are actually things to be grateful for, as this is simply nature’s way of pausing before the starting of a new life cycle in the spring time.
In this book you will learn how Wicca is closely linked to the most ancient of religions which predated Christianity by several millennia. For this reason Wicca is
sometimes called ‘The Old Religion’ and people who practice this faith often do so in line with the concept of modern witchcraft. Wicca is also a belief system that has been handed down from generation to generation and has been used for centuries by our ancestors.
Modern day Wiccans use many of the traditions and belief systems of our ancestors and have adapted these so that they can be used in a way which fits into modern life. In the Wicca faith the concept of a divine being is considered to be both male and female, with the emphasis being on a sense of unity with our surroundings and an appreciation of the beauty of the natural world. There is also a belief in magic that is present in our environment and also within us as humans. In this way, the Wicca faith manages to perfectly straddle both the past and the present, and honor the beliefs of ancient times while also making these practical for use in the modern world.
Wicca – Something Different! is a book that was written for anyone who wants to know more about this amazing and ancient religion. The purpose of this book is to offer the reader an introduction to the Wicca faith and to answer some of the most frequently asked questions that people have about Wicca and its practices. If you want to learn more about how to incorporate Wicca into your life, or if you are just starting out on your Wicca journey then this book will cover all of the information that you need to gain a greater insight into this religion.
The book Touches On:
• The history of the Wicca faith from ancient times up until the modern day.
• Information on the concept of the God and Goddess in Wicca and how these manifest.
• Important information about rituals used in Wicca and what you will need to get started.
• The foundations of magic and how these work, including both ancient and modern practices.
• An explanation of covens, solitary worship, and Wiccan circles.
• A beginner’s guide to spells and rituals and examples of how to use these.
• A guide to colors, herbs, oils, and crystals with a helpful index of how these correspond to magical properties.
In ancient times, and even in the recent past, those practicing the Wiccan faith or witchcraft and magic often had to do so in secret in order to avoid repercussions. Fortunately, we have evolved in our thinking regarding these old religions and books like Wicca- Something Different! can help to inform us and cast off any misinformation about this religion. Once you have read and used this book, you will have an understanding of the basic practices of Wicca and witchcraft and you will be able to start on your Wicca journey.
If you want to take the first step on your path to discovering Wicca then buy this ebook
using the buy now button and get started! PDF File Download