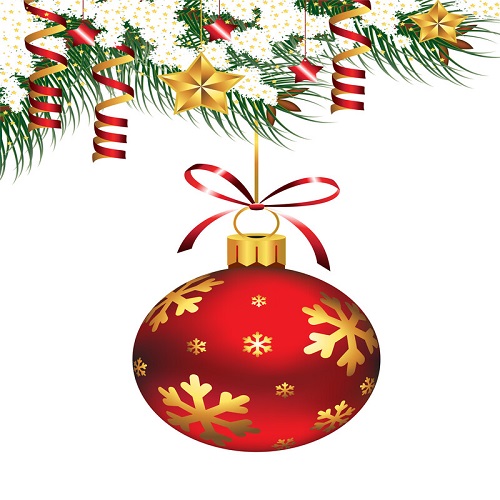 We will have some very happy times in 2020 as well as some not so happy times, the ride will be like no roller coaster you’ve ever been on, & if you’ve not been on a roller coaster in your life then I’ll compare it to something you’ve wanted very badly in life & in order to obtain it you have to take all kinds of curves, & hills before you finally received your prize. So again, we will have some opportune times as well as some frightening times in the year 2020. Remember, 2020 is an election year it always seems to go haywire in an election year 🙂 To read November’s post on the USA click: November 2019 USA Horoscope ~

2nd ~ Jupiter slips into the sign of Capricorn. Jupiter is in the USA 1st house of the people.

Jupiter in the sign of Capricorn will be in its fall, Jupiter’s expansiveness will be held down by Saturn’s cautiousness.

This will make us feel lethargic, tired. Low-energy. Disorder and confusion I’m seeing some social scandals coming to the forefront. Also something along the lines of collapse, a downfall takes place.

9th ~ Mercury moves into the sign of Sagittarius. (Detriment)
this gives us superb senses but lacking in concentration. You will find during this time your mind does not need sharpening but is crying for directing.
You’ll find that you are apt to say whatever’s on your mind. Not that you’re wanting to deliberately hurt others, it just doesn’t occur to you what one says and how it reacts on others. Lacking patience and follow-through is also an issue. This is a great time to be quiet. still and reflective.

Look for this to begin before the Full Moon, around the 5th ~ 6th)

Gemini is an air sign, this full moon will be in the second decanate, & the 7th house is an angular house, very important because things happen more so in the angular houses then the cadent, or succedent house. The 7th house in Mundane astrology is related to Foreign affairs, & relationships with other powers. War & international disputes, foreign trade, divorces, marriages.

This full moon is quincunx Saturn in the USA’s second house. I find when I see quincunx it very much mimics opposition. With Saturn now in the USA’s second house of finances(how the USA makes its money) revenue is unfortunate, as well as trade. We will see that the affairs will be depressed, as well as disordered. We will notice that the working parts are not working smoothly. It will come to light the masses suffer related to unemployment, or and in other ways. Failure of crops, trade is not ideal, as well as banks, stocks, shares, these are all troubled. I want to note: it is not helping that we are fighting each other, Democrats against Republicans, with the planets that are coming into play and how this is being set up in Washington DC is not helping. While I am neither Republican nor Democrat, I do foresee this backfiring. The politicians in Washington DC are here to help the people, not divide us. We the people need to come together or our democracy will forever be lost. Also, with this full moon, I’m seeing Martial spirit overseas causing much unrest. Quarrels, bloodshed, explosions. Army/navy, some kind of trouble. Foreign issues, the danger of war, perhaps an actual war. Have you read what’s happening at the repo window? Actually this coincides with what I stated  in my October 2019 USA Horoscope prediction   (October 2019 I wrote this: 13th ~ Full Moon will also trine Jupiter in the USA 1st H. (H = House) the USA will need to be mindful of overdoing things in order to save things that seem to be falling apart.) Looks like that was a hit: Click:   repo widow

I did miss though regarding conservative measures…basically, that no more money would be thrown at the problem…I believe this is being done due to President Trump tweeting the FEDS should not have raised the interest rate, & now the FEDS are in crises control, but after you read what’s being done at the repo window you will understand that the FEDS cannot save us from what is happening! Not that it’s a bad thing that is taking place, I knew there were lots of tools in the toolbox, & we’d be nowhere near the 1929/30, crash economy wise. But this is still alarming! Click:  Repo Widow

15th ~Jupiter, Uranus, Trine
this is fortunate for order, peace and good government & the religious world.

We are beginning a seasonal change, the winter solstice. Slowly but surely you will see the days getting longer! The Sun moving into the sign of Capricorn on the 21st, this marks a time in the northern hemisphere our Sun will reach its lowest point, it is surrounding the shortest day and our longest night of the year. After the 21st we will notice our light begins to get longer.

19th ~ Mars Saturn Sextile
this promises some power to the government, you will see this will increase the efficiency and the strength regarding our Navy, Army, police, also the executive side of national life.

This is a very fortunate aspect For it strengthens and prospers. Promoting great useful reforms, this aspect is also known to assist the passage of legislation.
Unfortunately on the heels of this trine comes up against the solar eclipse which is an Annular Eclipse. 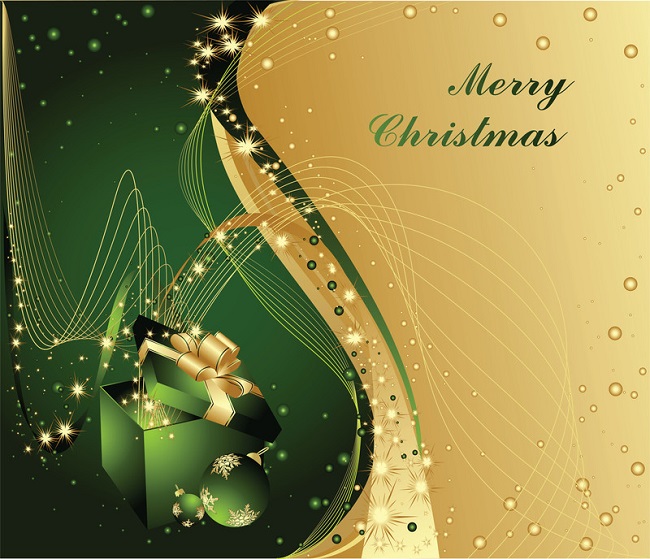 Solar Annular Eclipse in the USA’s first house, 4° of Capricorn. Jupiter in the sign of Capricorn 5° will be restricted, held down by Capricorn’s cautiousness. Also, in the USA 2nd house is Saturn & Pluto 2 degrees from conjunct. They will be perfect on January 12th, 2020. Very powerful planets!

(I wanted to add the North Node in Cancer, South Node in Capricorn, this happened in 1982, and is known as one of the worse winters in decades, add to that we have Saturn in Capricorn, Jupiter in Capricorn, Pluto in Capricorn, Neptune in Pisces, & with the Lunar E. on January 10th, 2020, in the sign of Cancer (Think Wet) Capricorn being a very cold sign, & Neptune in Pisces a wet sign. Cancer also a water sign. I’m seeing a lot of Ice as well as brutally cold weather a whole lot of snow, think back again to 1982.  I fully understand I could have gotten this from the farmer’s almanac but I didn’t, the planets lining up & the nodes tell me what to expect. If you look back at the nodes in 1982, Ronald Reagan was President, the USA went into a recession & we had one of the worse winters in decades. I see the USA will go into a recession again, & the USA will have a super intense harsh, cold, Ice, Snowy winter. Get ready!)

SE (Solar Eclipse) in the cardinal sign produces effects quickly and is over quickly. Foreign affairs will be disturbed, bringing trouble to the government and the President. As well as to the common people and the crops. It is written that in some cases eclipses and cardinal signs such as Capricorn are followed by great changes politically, or national trade will be affected. Capricorn is an earthy sign, this eclipse does injure crops and products, fruits of the earth. The business world is disturbed or depressed, trade and agriculture suffer, troublesome financial problems arise, unfortunate for government and for statesmen and sometimes for the president. Drought may follow. (Remember, we have a lunar eclipse January 10, 2020, in the sign of Cancer, Cancer is a water sign, more on that in January) Remember a SE is not the best time to begin things! ( Also, earthquakes are known to happen when Eclipses are in earth signs.) This SE will fall over East Asia, & the upper part of North America. 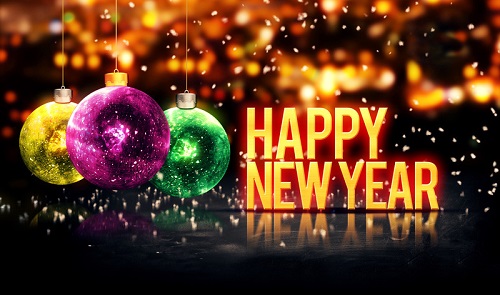 Happy New Year everyone 🙂 and no doubt it can be! Everyone knows and understands the power of prayer! Meditating, visualizing, seeking a common thread to unite us. Before we began our festive celebrations on this New Year’s Eve I’m asking everyone to come together with the power of prayer and meditation. Focus on uniting we the people picture we the people happy and dancing and giddy with love, wonder, & peace, going into the year 2020 do not focus on what is dividing us, give that NO POWER, because that will only bring more of what is dividing us. Focus instead on the common good of we the people happy dancing giddy with delight! Now go forth and begin celebrating bringing in all the wonderful happenings for we the people deserve it and so it will be!

Please visit my Services/rates to secure a consultation by Bree

Become a part of our community be sure to sign up for my newsletter in the upper left corner of this post!